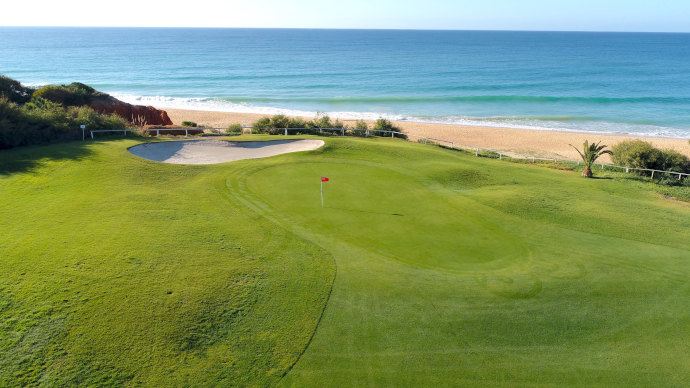 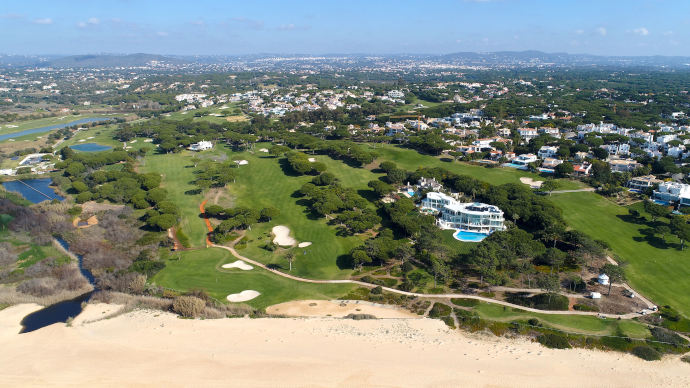 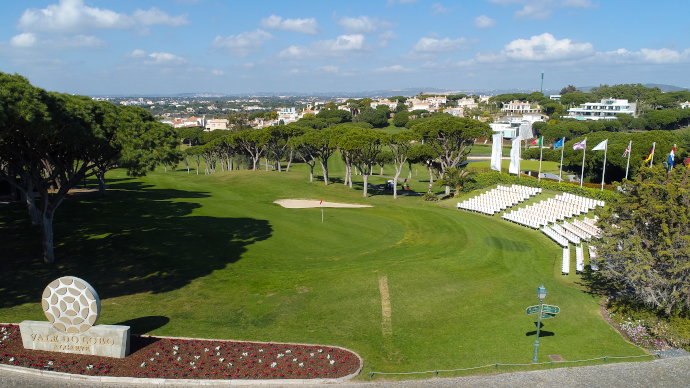 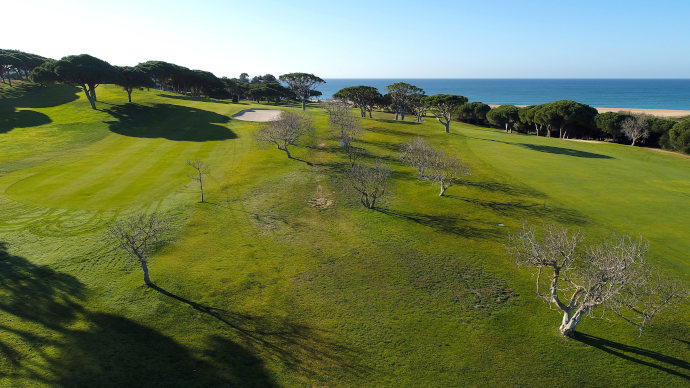 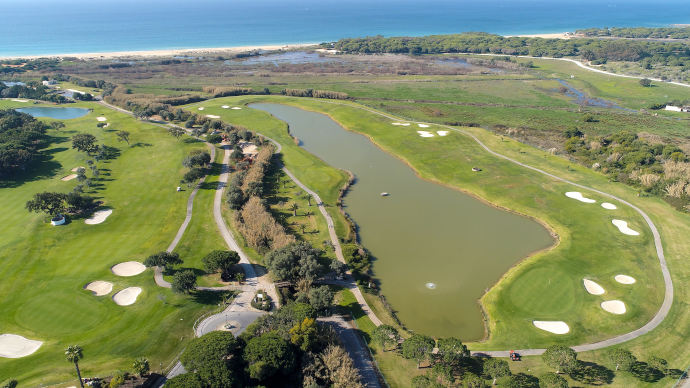 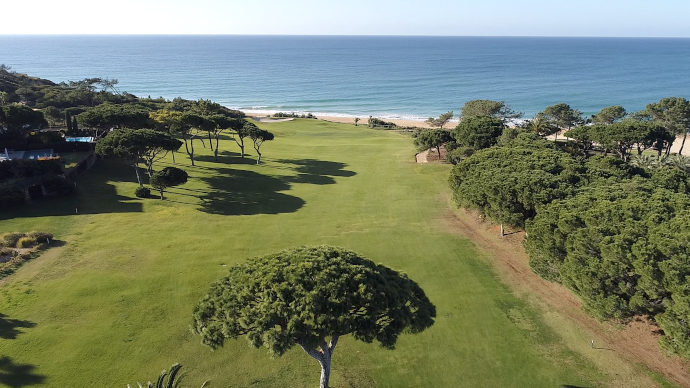 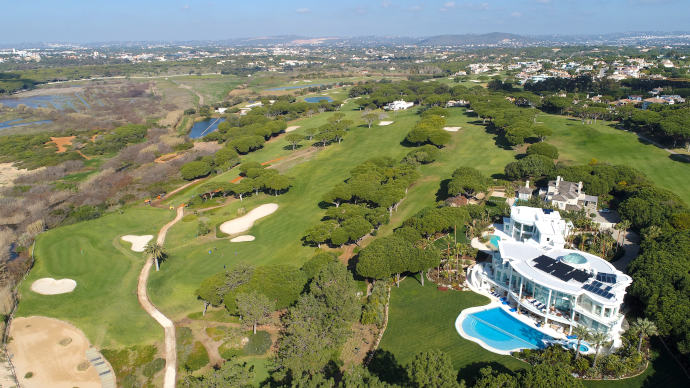 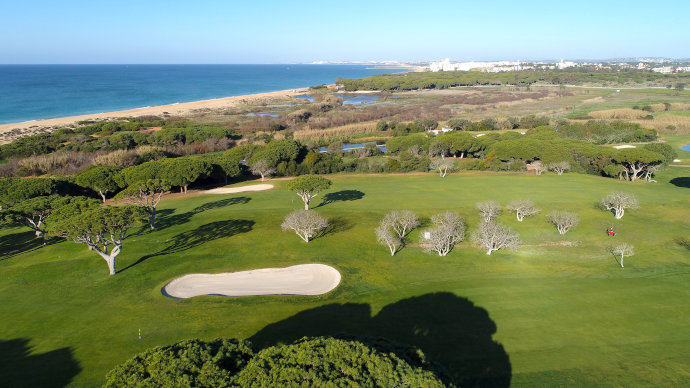 The Ocean Golf Course at Vale do Lobo resort, features undulating fairways which run alongside nature reserve, before leading gently down to the shores of the Atlantic.
Its emblematic holes are two challenging and spectacular Par 4s, the 11th and the 14th – which treat golfers to some of the most spectacular views in the Algarve - and the Par 3 15th, which runs alongside the beach. The Ocean Course is composed of two of the original 9-hole golf courses designed by Sir Henry Cotton, which were opened in 1968 and 1972. His plans for the merged course became reality in 1995, after his death. 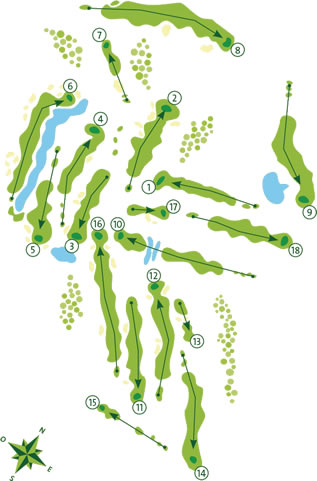 Leave Faro on the EN 125 in the direction of Albufeira. Turn off at the sign for Almancil and follow the signs for Vale do Lobo.