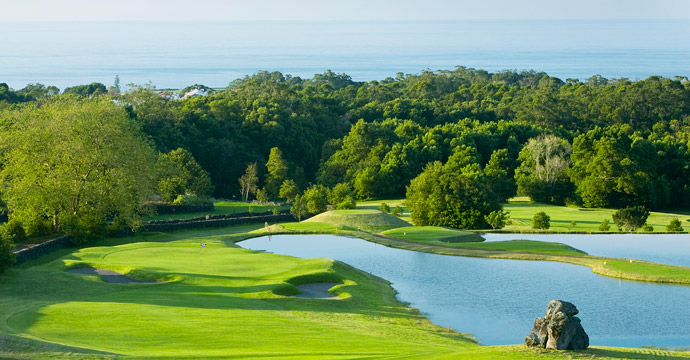 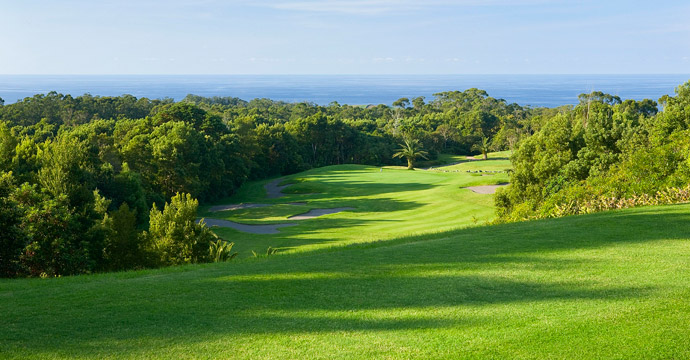 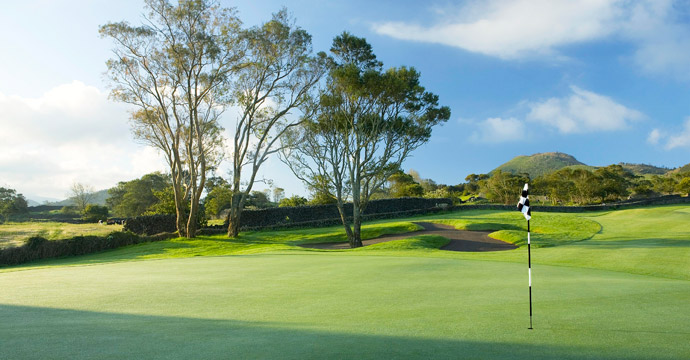 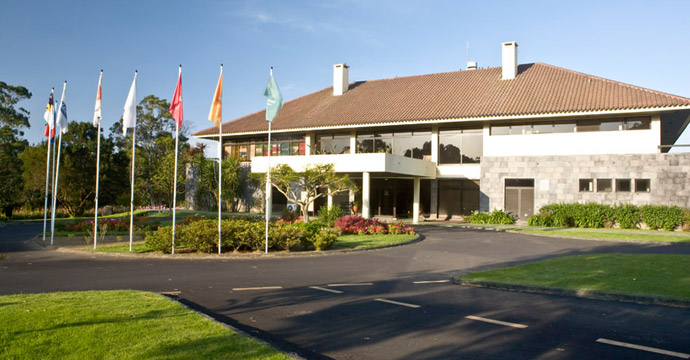 Batalha Golf Course set on a historic site (the name Batalha derives from the battle waged here between liberal and absolutist troops in the 19th century fighting for political control of the island of São Miguel), the most recent golf course in the Azores stands on a plain close to Ponta Delgada,.
To the North, the course faces seawards, whilst in the East it looks towards the hills, with higher mountains to the South. The fact that the course was built on volcanic rock created difficulties in its design and has resulted in a spectacular contrast between the green playing areas and the dry woods standing on rocky soil to the side of these. The holes are long and wide with large undulating greens, flanked by tall trees. 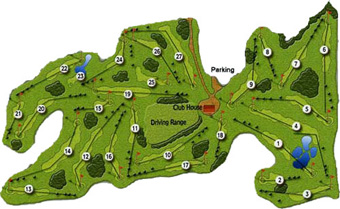 From Ponta Delgada, head towards Capelas and, shortly before Fenais da Luz, turn right to Aflitos, following the appropriate signs.