Select a Golf Course to Book !

Porto was built along the hills overlooking the Douro river estuary, and its historical center was awarded World Heritage status by UNESCO in 1996. It has been continuously inhabited since at least the 4th Century, when the Romans referred to it as Portus Calle. Porto has a semi-Mediterranean climate, although it is strongly affected by the Atlantic ocean, which makes it cooler than other Mediterranean cities.

Porto has an ancient tradition in golf, having the oldest golf course in Portugal, the Oporto Golf Club founded by Charles Neville Skeffington. Although Porto and the northern Portugal are not as known for its golf courses as Algarve, it offers a large variety of golf challenges that can be played on beautiful natural sceneries that wont be found anywhere else on the country, like the River Tamega, the Mountain of Marao, the majestic backdrop of the Serra da Estrela and the Serra do Caramulo. You can play at much lower rates than in the south of Portugal and enjoy a warmer temperature on the Summer. 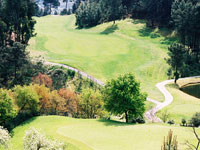 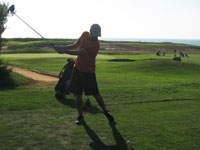 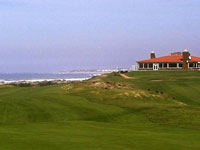 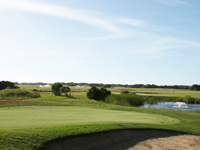 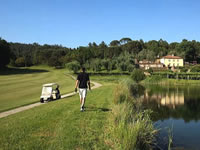 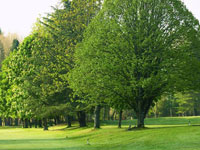